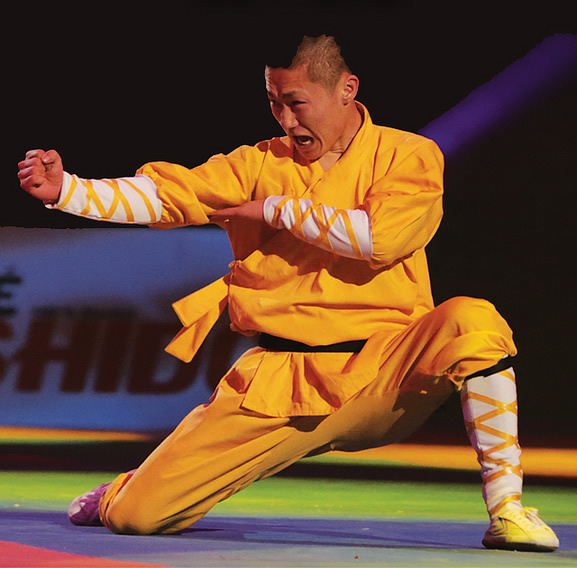 SHAOLIN KUNGFU IS THE GREATEST MARTIAL ART IN THE WORLD. WHY?

Because it has the most extensive techniques, skills, philosophy that enriches people’s life, leading them to spiritual fulfillment.

All Martial Arts can be analysed through their aspects of form, power, application and philosophy.

From the perspective of form, all the techniques found in all world known Martial Arts today (Karate, Taekwondo, Jujitsu, Judo, Aikido, Viet Vo Dao, western boxing and wrestling) can be found in Shaolin Kungfu.

WHAT WE TEACH AT KUNGFU WUSHU ACADEMY ?

In Shaolin Kungfu there are 3 categories: Basic Training, Qigong Training and Combat training.

In the Academy we teach empty hand forms (Quan), animal forms and weapons (staff, sword, 3 sections staff, whip, fan, chain, and so on).