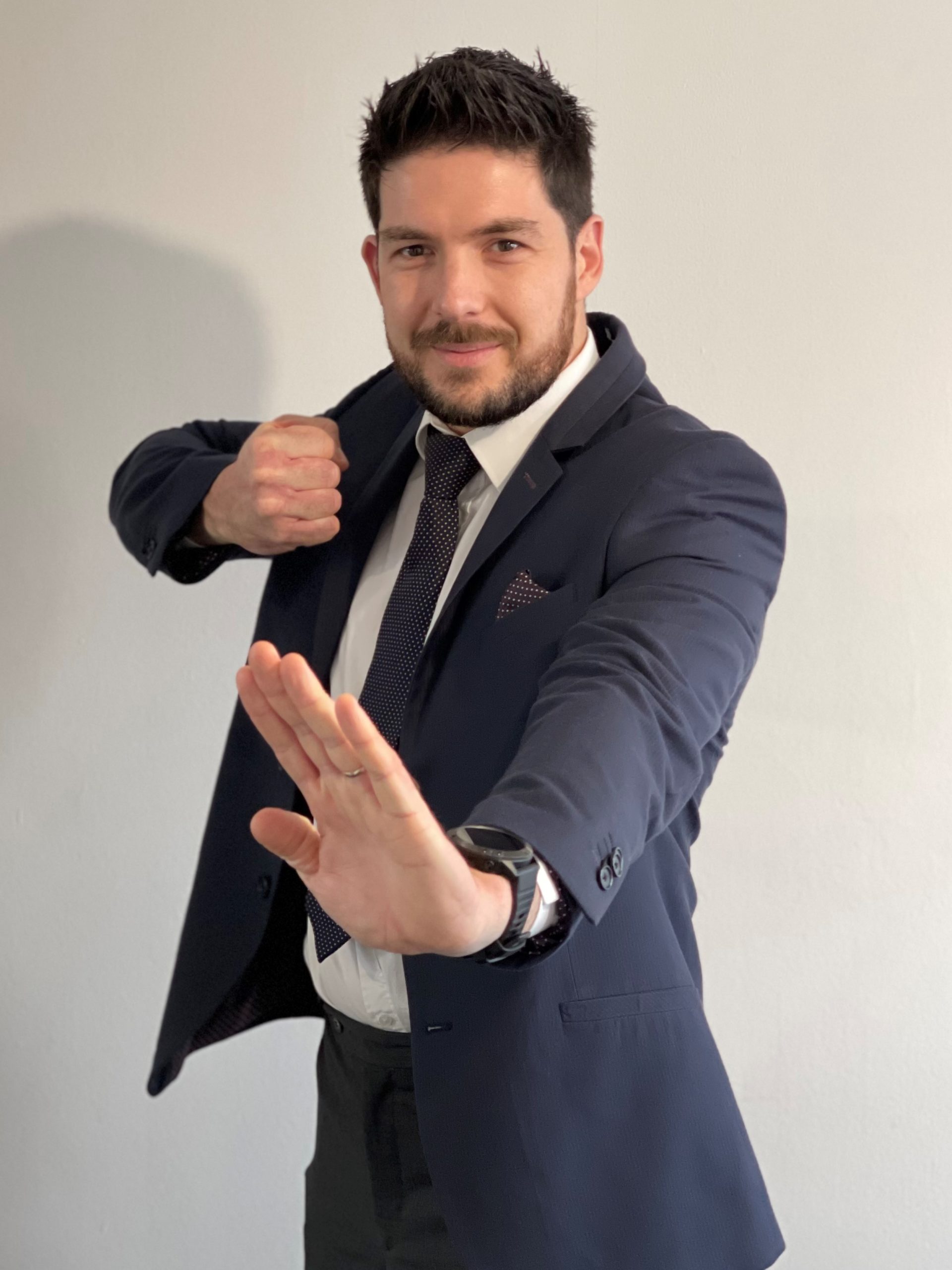 Freddy Paillard and his course of Wushu Kungfu, offer a new showcase in Swindon since 2017.

Freddy Paillard, is a professor convinced of the benefits of the Wushu, a complete discipline, “which is not only a sport but also a lifestyle”.

Wushu means martial art in Chinese. The most important is to join all aspects of fighting (internal and external), without dissociating any of the practices (health, well-being, leisure, self-defence and competitions)

Freddy Paillard, trained in France, USA and China, 4th DUAN, former competitor and former head of the Wushu development in Normandy. He arrived in UK in 2016.

Courses are open to all levels (beginners and advanced): men, women and children. Members will practice Kungfu Wushu (modern and traditional, shaolin), Chinese kickboxing “Sanda” and self-defence (Jeet Kune Do).

The professor of Kungfu Wushu Academy was noticed Sunday July 16, 2017 at University of Hertfordshire near London during the National Championship 2017 organized by the British Council for Chinese Martial Arts (BCCMA).

TAOLU (Codified form of techniques with bare hands or with weapons)

Gold medal (official British Champion) under 90kg category. “After winning the qualifying fight during afternoon, the final was the last fight of the day, fatigue was present and my opponent very powerful, I was more tactical than him…”

“I am very satisfied with the results” says Freddy Paillard. “I would like to warmly thank Shifu Paul Dawkins who teaches me twice a week at ZDL Kickboxing Swindon”.

Individual private lessons are one of greatest methods for students to deepen their practice and develop their Martial Arts skill and Fitness knowledge. These private sessions can and will greatly improve many aspects of your training. Lessons at your home or in our Fitness Studio by appointment.